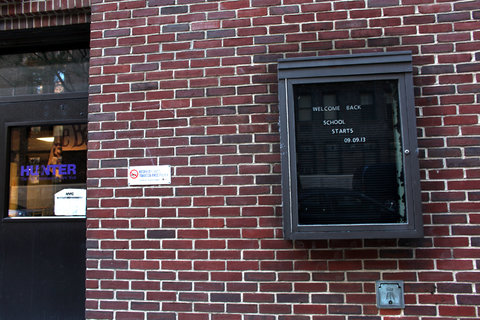 A research group that named Hunter College High School the saddest tweeting spot in Manhattan now says it was mistaken in its finding. The group’s acknowledgment of the error came to light after many questions were raised about an initial post on the study


The Concept: Installed in Public Space “Happy Place” in an interactive installation that allow’s users to engage with and add to a collaborative visualization of the “the happiest places in New York City”.


It would borrow the medium of the outdoor touch screen info kiosk:

The color scheme from the “Saddest place in New York” visualization: 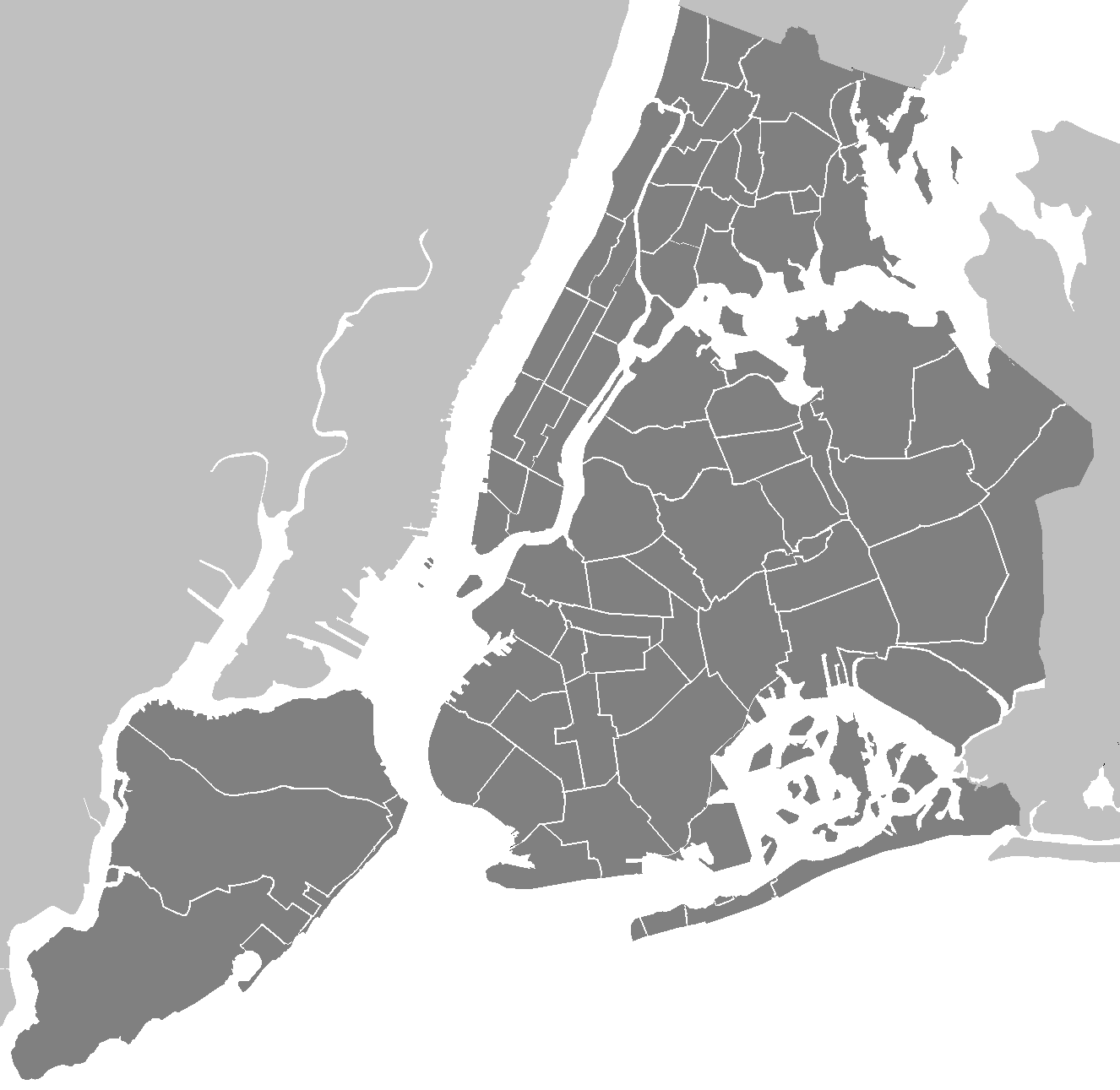 A touchable map of NYC that invites passerby’s to touch the screen and indicate their “happy place” in the city – changing the maps color from blue to pink.


The screen would would be pleasant to touch. Giving slightly on impression. Sending out a texture of ripples in reaction to the gesture.

The color impressions made by each user would accumulate over time, blending together to create a beautifully flawed visualization of the spacial and architectural distribution of emotion in NYC. The map would clear at the start of each day, in order to be built again.


Perhaps creating something akin to….

I am a Designer, Technologist, and Educator.

I have felt empowered through my own journey learning to code, craft, and engineer. I am passionate about sharing these skills with others.

This blog is where I will store/share my works-in-progress. Enjoy!